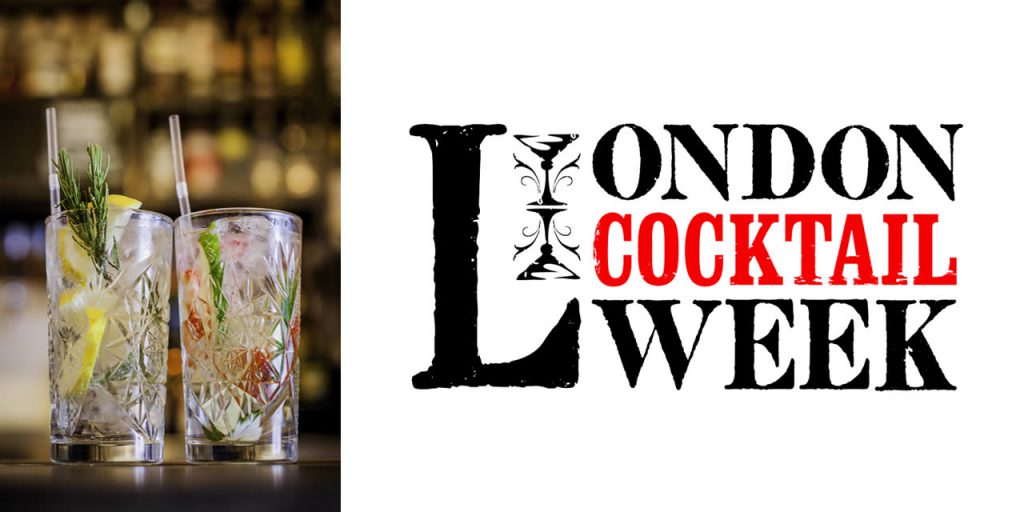 This October, HUBBOX is celebrating London Cocktail Week’s seventh annual festival by creating a cocktail straight from the heart of the South West.

Our Brekki Box Martini was invented by Truro Bar Manager Will Preston and Olly, who used local ingredients to build a balanced drink that’s ideal for the morning after the night before.

Will and Olly have mixed up the classic Martini with stronger citrus flavours of lemon and orange. To create depth, they added salt. Although it is famously paired with tequila, salt can be used to lift the sweeter notes of many drinks, and it mixes perfectly with the marmalade in this dynamic martini. 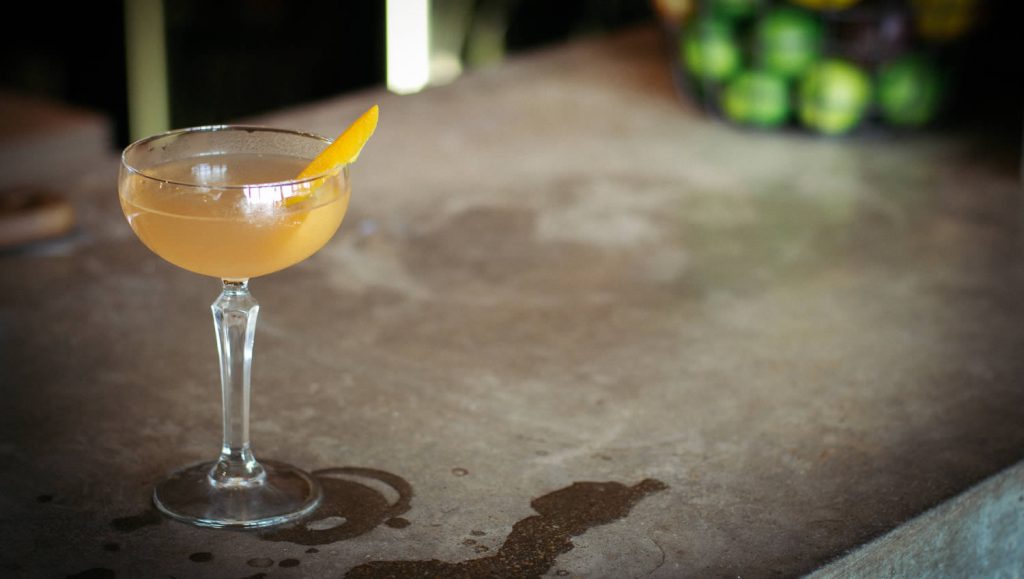 Salt is also used in drinks in hot countries, as it helps you retain water, which is probably exactly what you need if you’re using the hair of the dog. Find the Box Brekki Martini as a special at Hubbox Truro, HUB St Ives, and in the next Bond film (unconfirmed).

If you’re a bit of a cocktail connoisseur yourself, do try making it at home. See below for ingredients.

A dash of orange bitters

A pinch of Cornish Sea-Salt

Or if you are up the smoke… try out some of the events at the London Cocktail Week. 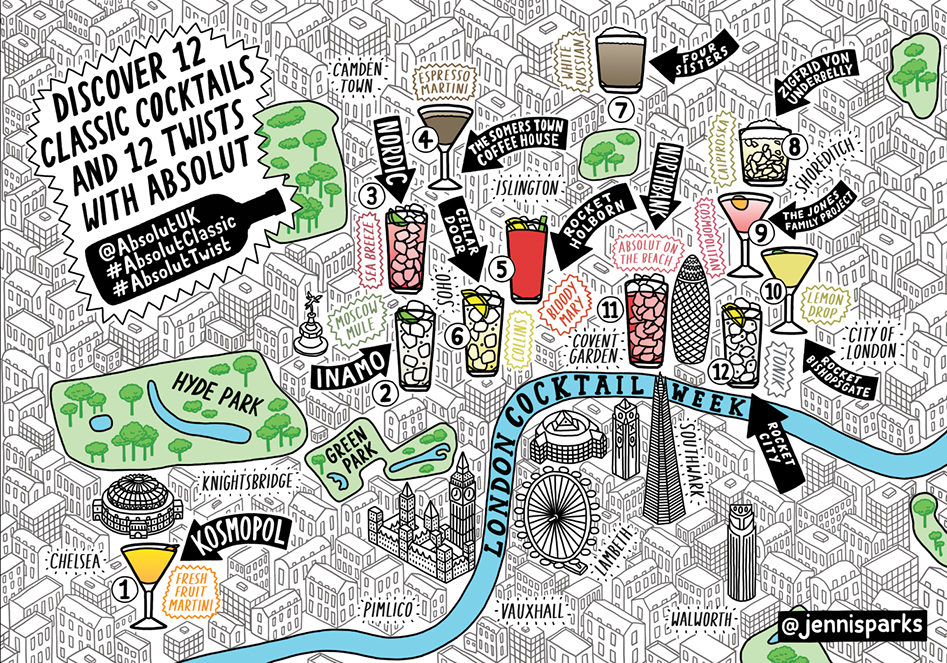